Rome really is delightful. I was inspired to do two film quizzes, a review of the Vatican and numerous photographs from my recent trip with Madeleine. But I just had to do more. It’s the first time that I’ve really had the chance to see the city properly, having only had a quick glance in a stopover trip a few years ago.

One of the first things that strikes you is just how blue the skies are. They are so picturesque it is no surprise that Rome is such a popular tourist destination, or indeed such a favourite of artists. Despite being attracting so many crowds, it still feels spacious with plenty of green areas and statues. 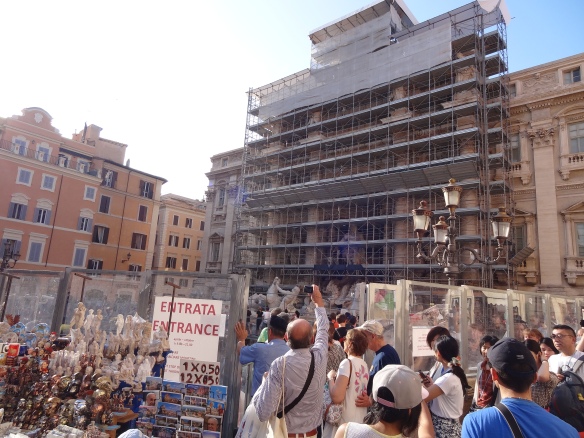 You are always aware of the cultural history when wandering around Rome. The Basilica of Saint Mary above Minerva is just one of the glorious buildings still available. 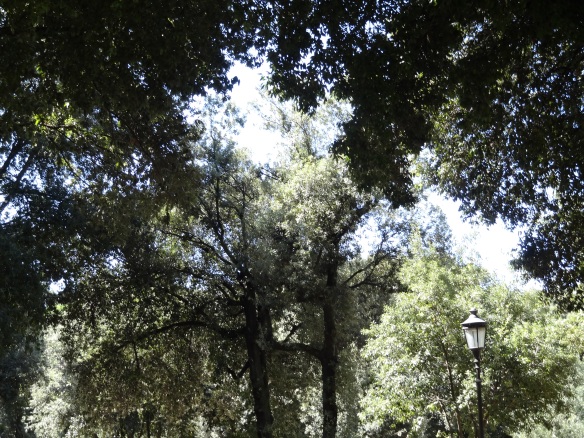 I’ve already posted several shots on my site of Villa Borghese. It really is one of the most beautiful parts of the city. There is a very artistic building, Galleria Borghese, which features various kinds of paintings and sculptures, but the outer part appealed most. There are no cars and it is feels more like a cultural park.