That very controversial American President Richard Nixon once said: “No event in American history is more misunderstood than the Vietnam War. It was misreported then, and it is mis-remembered now.” However you feel about the war itself, and what it represented, it has been fascinatingly portrayed on the big screen. See how well you can do at working out the six films below. 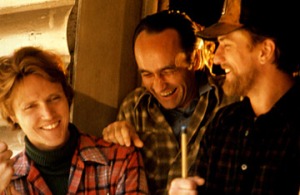 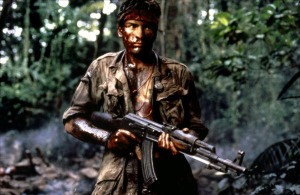 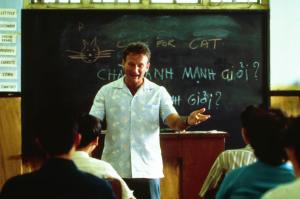