I love photography, especially when it covers parts of the world I’ve never seen. It’s something I’ve always been drawn to and relish the opportunity to see any quality exhibition where a wide range of creative talent is on show. So when I saw that the Travel Photographer of the Year was on show in South Kensington West London, and I wanted to introduce you to it and share my impression.

The exhibition has been running for 10 years after being founded by professional photographer Chris Coe and his wife and business partner Karen. They have been heavily involved in the expansion of the competition, which is now in association with the Royal Geographical Society (with IBG), and will be touring in different countries in the future. The free exhibition is on until Sunday 17 August. Or you could purchase a £6 ticket to the Enchanted Evening on Friday 15 August which is a more private late night viewing, with a complimentary drink.

The photographs are mostly displayed on two outdoor levels, with plenty of space to view each category. As the images are so striking and evocative, you will walk past people highlighting why a particular photograph resonates most with them. There are even quirky signposts at different points, including a mix of nearby and far-away places, as well as fictional worlds like Mordor and Narnia.

There are various categories that encompass entries from nearly 100 countries from both amateur and professional photographers. These include Young Photographer of the Year (which covers two different age groups) and Portfolio and Best Single Image awards in categories such as Monochromal, Wild and Vibrant and One Moment.

One of the photographs from English winner Timothy Allen.

The Cutty Sark Award for Travel Photographer of the Year 2013 went to Timothy Allen from the UK, who had portfolios shortlisted in four different categories. Below are some other images that really captured my attention. These photographs and many of the others in the exhibition are available to buy from their store. 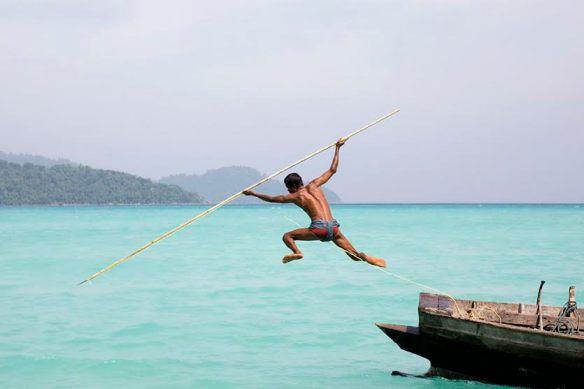 Robbie Shone’s effort is a harmonious balance of the human and natural world and the message of exploring new terrains.

Such a playful image by Marco Uso that skillfully captures a powerful creature’s natural movement.

David Lazar’s shot is my favourite of them all. It beautifully captures the protective instinct among even fierce animals.

This near ethereal shot is of Camargue horses by Swiss photographer Gail Von Bergen-Ryan. A stunning scene that makes me feel the horses will run into the camera and past me.

This striking black and white composition of a wonderful reflection in China by Jino Lee. 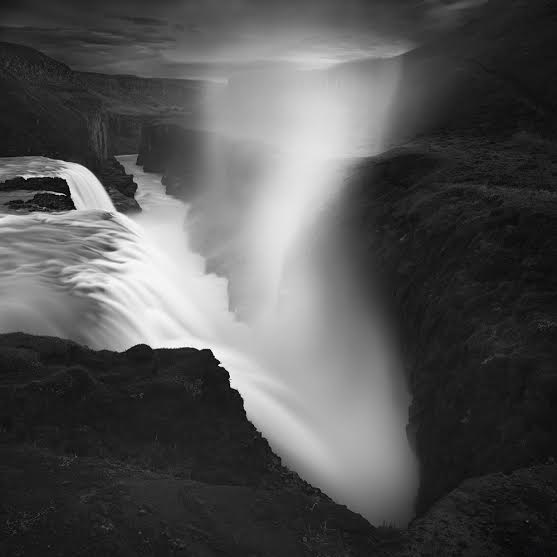 32 thoughts on “Things to See: Travel Photographer of the Year”