With the release today of Liam Neeson’s film Non-Stop, about his character’s need to save the lives of his fellow airline passengers, it’s a reminder of how many films are set in the air. See if you feel on cloud nine after taking this quiz. As ever, the films are in order with the answers below so feel free to comment. 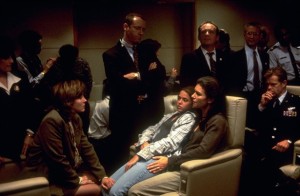 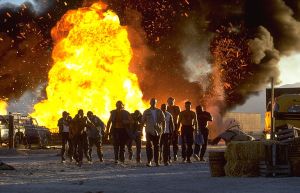 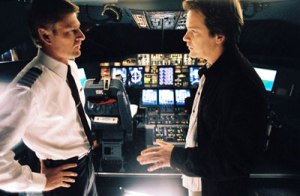 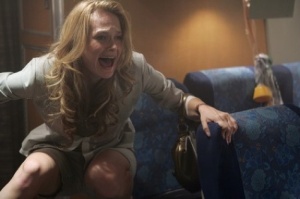