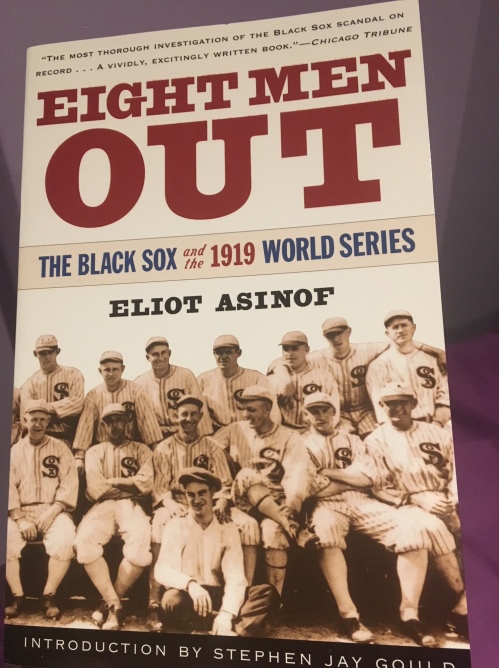 He [Eddie Cicotte] had grown up believing it was talent that made a man big. If you were good enough and dedicated yourself, you could get to the top. Wasn’t that enough of a reward? But when he got there he had found out otherwise. They all fed off him, the men who run the show and pulled the strings and kept it working. They used him and used him and when they had used him up, they would dump him. In the few years he had been up they had always praised him and made him sound like a hero to the people of America. But all the time they paid him peanuts. The newspapermen who came to watch him pitch and wrote stories about him made even more money than he did.

Eight Men Out: The Black Sox and the 1919 World Series by Eliot Asinof, which tells of how a set of elite Chicago baseball players threw the final against the lesser fancied Cincinnati Reds for monetary gain. While the scandal is well known in American culture, there are still plenty of myths and uncertainities around the whole series. There are doubts about how much Shoeless Joe, the most famous of the eight, was involved. 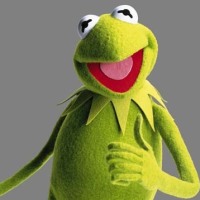 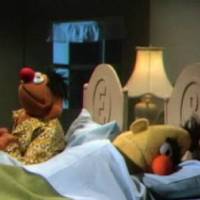 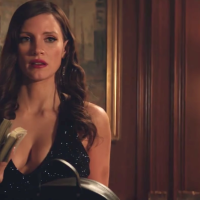