I kept it as a reminder of the evil some people had inside them. For the rest of my playing days, it was a motivation that they weren’t going to stop me.

As said by Cyrille Regis (1958 – 2018), the hugely inspirational and much loved former footballer, who has sadly passed. As well a huge goalscoring talent on the field, he also faced racist bigotry off the field which he dealt with a dignity and class that inspired later generations of black footballers. The quote refers to a bullet being sent to him before his senior England debut.

As an odd number year, there hasn’t been a World Cup or European Championship this summer. While there has been a Confederations Cup and various youth competitions, there’s still been plenty of appetite for more football. And so the first Star Sixes competition was created. Hosted at the 02, it featured 12 countries, including half who come from a nation that have won the World Cup – Brazil, England, France, Germany, Italy and Spain. In China, Denmark, Mexico, Nigeria, Portugal and Scotland there was mostly solid representation too. The even ran for four days, with three groups of four teams. The top two from each group and then the two best third placed teams went through to the quarter-finals. Each team had 11 players in their squad, with only 6 allowed on the field at the same time.

END_OF_DOCUMENT_TOKEN_TO_BE_REPLACED

Perfection is an asymptote. It is never achieved and only two things will happen if people go looking for it. Either they live unhappy lives because they are unable to find it, or they think they’ve found it and then worry every day they are going to lose it.

Taken from The Secret Footballer’s Guide to the Modern Game. Written by an anonymous former footballer, it lifts on the role of tactics, nutrition and psychology in current day Premier League football.  The quote is taken from a Q&A with a secret sports psychiatrist.

It is only twelve inches high… It is solid gold… And it undeniably means England are the champions of the world.

After England were unceremoniously dumped out of Euro 2016 after their woeful, atrocious, dreadful, abysmal, dire, abominable, horrendous, wretched, rotten, terrible, shameful, shocking and, erm, poor 2-1 defeat to Iceland, a reminder of happier times. 50 years ago England beat Germany 4-2 in the final of the World Cup to be crowned football champions of the world. Bobby Moore, the late England captain, is seen picking up the Jules Rimet trophy, memorably described by commentator Kenneth Wolstenholme.

As 2015 comes to a close, it presents the opportunity to look back at some of the phenomenal sports that have been occurring throughout the year. I wanted to share my eight favourite images from the sporting world, as seen from a wider number in this feature by The Daily Mail.  If you are a fan of sporting photographs you should definitely check out my two previous posts, on the best black and white and colour sporting shots.

END_OF_DOCUMENT_TOKEN_TO_BE_REPLACED 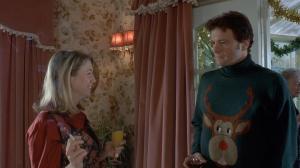 Along with socks, slippers and chocolate, one of the traditions of Christmas is a novelty Christmas jumper. It is after all a great way to make a distinctive appearance, as Mark Darcey made with his festive Rudolph effort to Bridget Jones. After reading a post on the BBC website I decided to choose eight of the most distinctive Christmas sweaters from the Premier League. Do you have a favourite of the eight below? Did you receive anything similar from your presents?

END_OF_DOCUMENT_TOKEN_TO_BE_REPLACED

The latest TV rights for the Premier being sold for a record £5.136bn, a cool 71% above last time, show that the Premier League is bigger than ever. Filled with elite players, hugely competitive games and a fast-paced, entertaining style, it has delighted since its transformation from the First Division in 1992. It’s frenetic pace has also meant some hilarious gaffes when it comes to pundit and post-match analysis. Do you have a favourite from the eight below?

END_OF_DOCUMENT_TOKEN_TO_BE_REPLACED

With the UEFA Champions League just finished, it means the club level football calendar is over for the season. So why not do a quiz based on the so-called beautiful game? How well do you know how its big screen adaptations? As always feel free to let me know your score or any other films in the genre you’re a fan of. 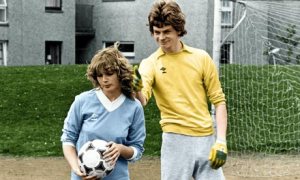 END_OF_DOCUMENT_TOKEN_TO_BE_REPLACED

If you don’t believe you can win, there is no point in getting out of bed at the end of the day. 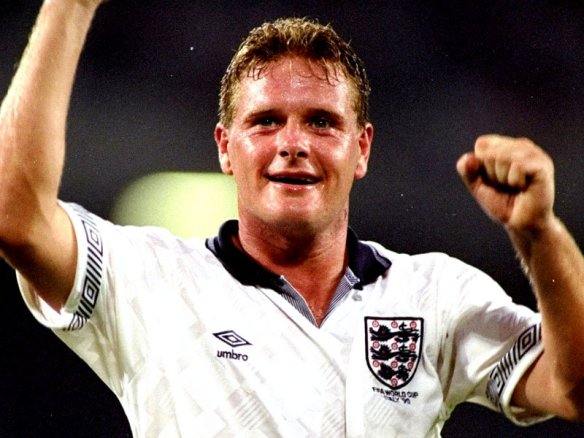 I don’t make predictions and I never will.

Capped 57 times by the England national team, Paul ‘Gazza’ Gascoigne (1967 – ) had a colourful professional career, both on and on the field. 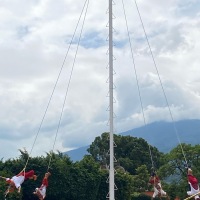 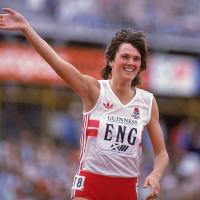 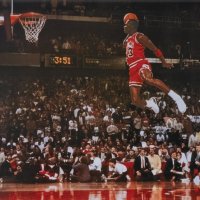