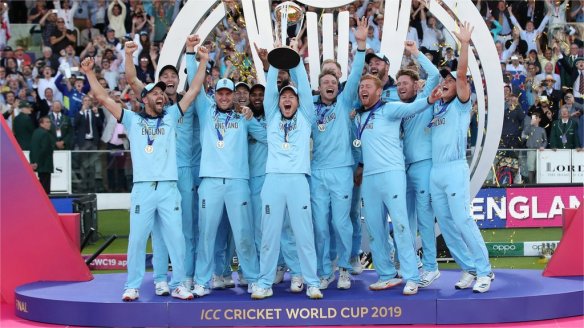 I don’t think there will ever be a better game in cricket than that.

Ben Stokes, Man of the Match in the cricket World Cup Final, as England beat New Zealand on boundaries after being tied after 50 overs and then after a Super Over each. Filled with drama, twists, outrageous skill and elements of controversy, it was a match that had everything. 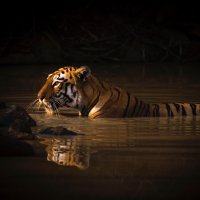