I haven’t been doing much reading as I’ve been busy writing. But if I was in one of these liteart sanctuaries, that would definitely change! Here are eight of the world’s most beautiful libraries from all around the world. Do you have a favourite?

Tianjin Binhai in China. The futuristic-looking library opened in 2017 and covers 362,744 square feet.

The George Peabody Library is the 19th-century focused research library of The Johns Hopkins University in Baltimore, USA. 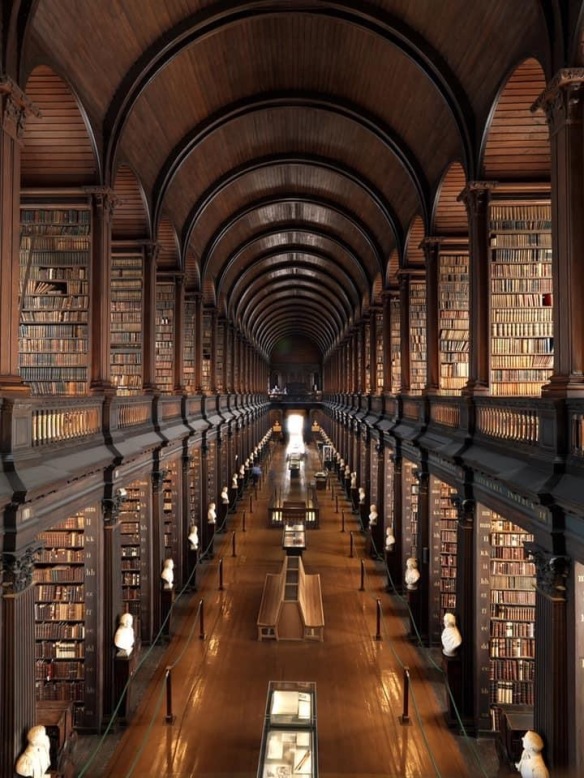 The Long Room IV at Trinity College, Dublin, Ireland. Founded in 1592, it has six million volumes.

The Royal Portuguese Reading Room, Rio de Janeiro. It was opened in 1887 and has 6,000 new titles every year. 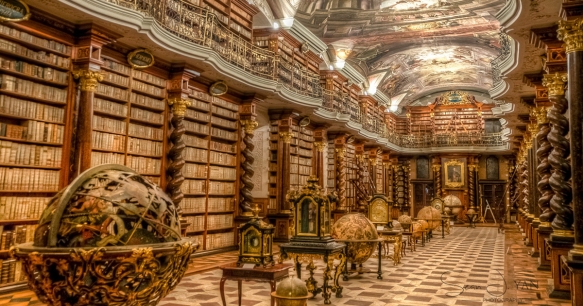 The Klementinum is in Prague. Inspired by Baroque architecture, it was opened in 1722 as part of the Jesuit university, and houses over 20,000 books.

The Biblioteca do Convento de Mafra in Portugal. The collection of books goes from the 15th to the 19th century.

The Girolamini Oratory in Naples, Italy is in a church which has been open to the public since 1556.