I’ve always had a lot of time for a quality supporting actor. Someone who may not be the first name on the poster but can make the most of any scene and brings out the best of any co-stars. One of my favourites is the superb Mark Strong, who has starred in TV, film and on stage. The last of which earned the Londoner an Olivier award for his leading role in A View from the Bridge. How many of the films below can you work out? 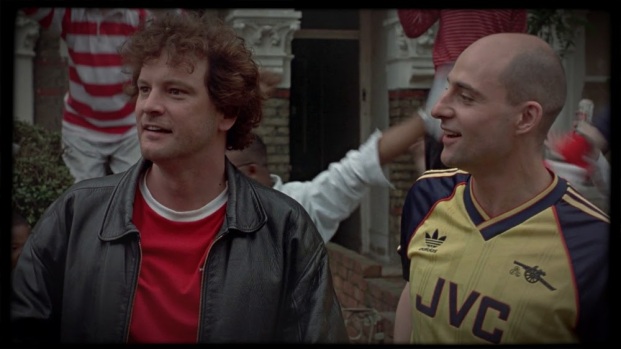 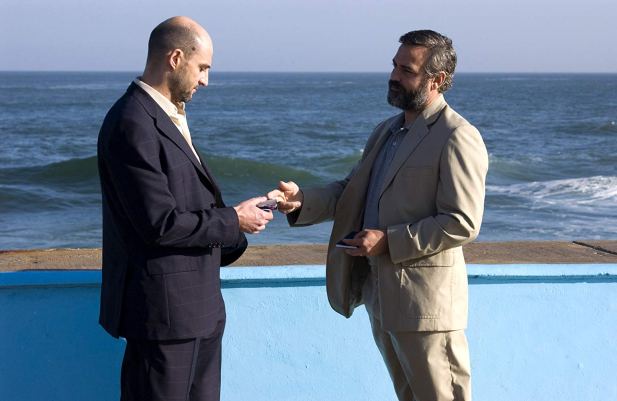 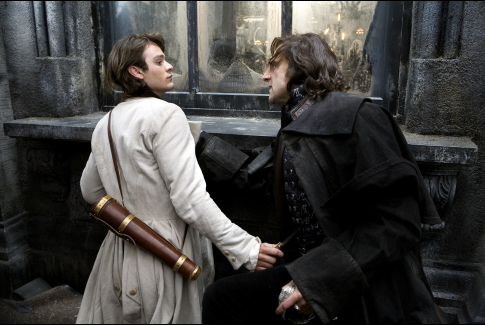 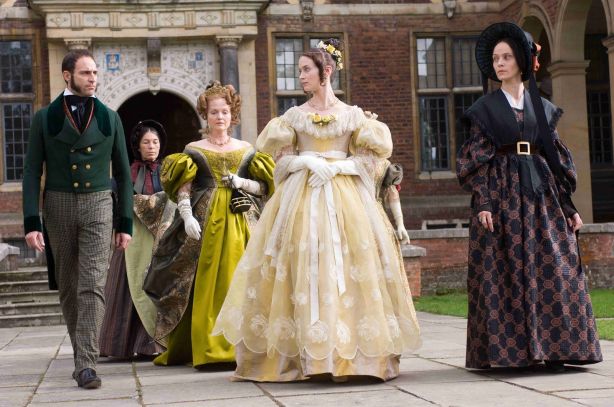 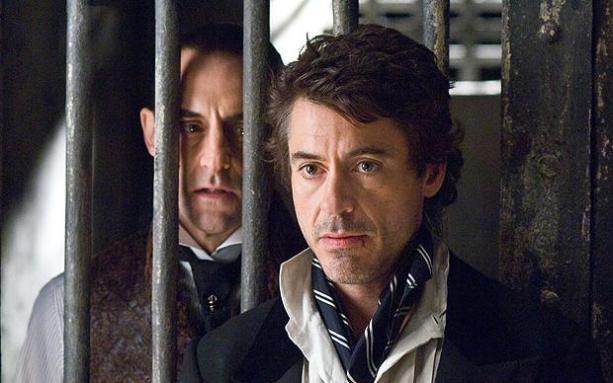 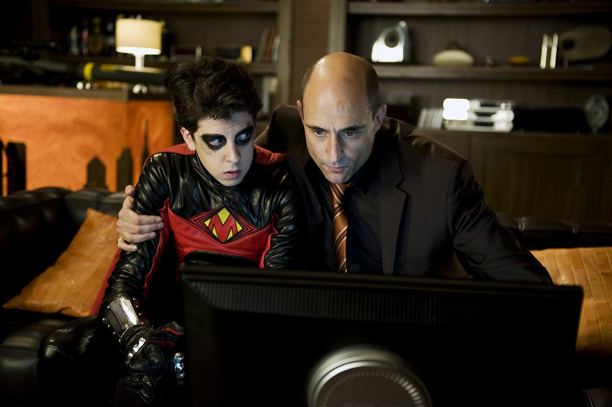 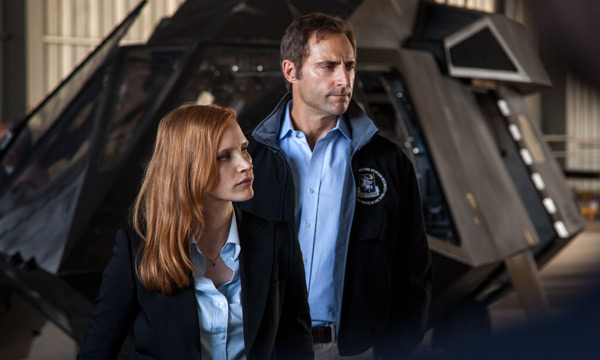 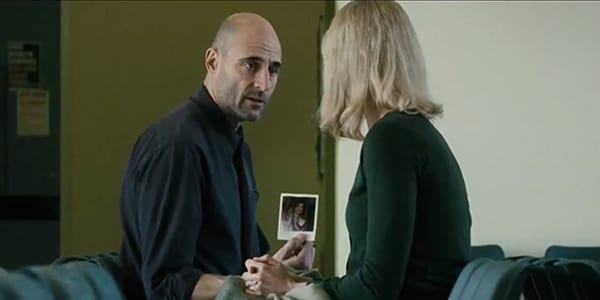 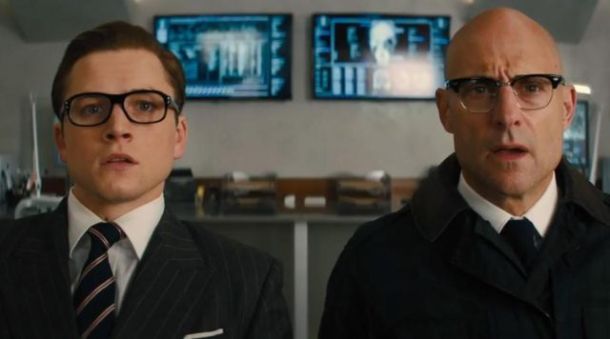 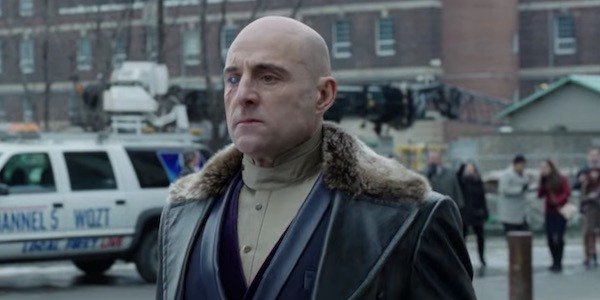 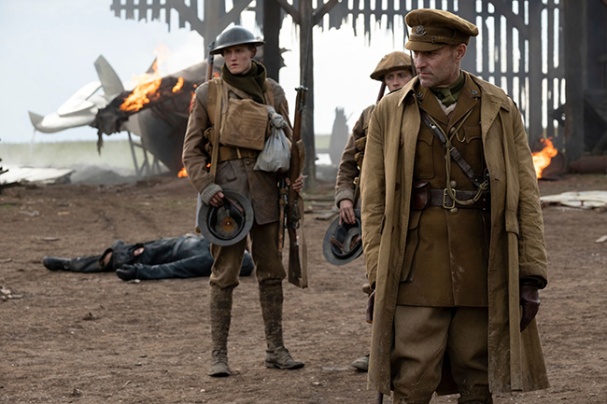