I wasn’t planning on doing another film quiz soon after my Magic post, but in the comments section from my Teachers quiz an idea for foreign films was suggested by Leí, whose blog I discovered recently. While most of my quizzes focus on Hollywood, I have always had a fondness for films from different cultures, and even did a Blogathon entitled Foreign Favourites. Below are 15 stills from successful films made in different languages and cultures. How many can you work out? There are countless more I could have included, so feel free to mention any you’re especially fond of. 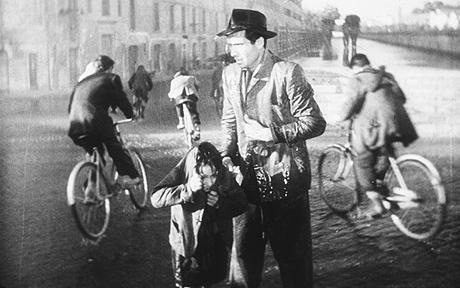 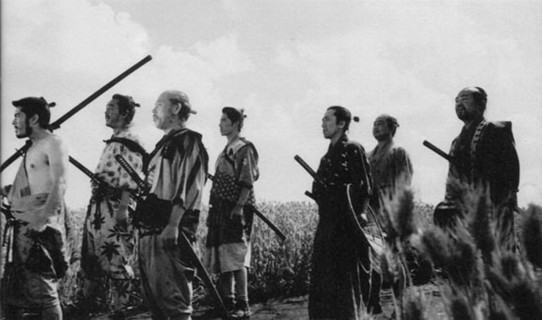 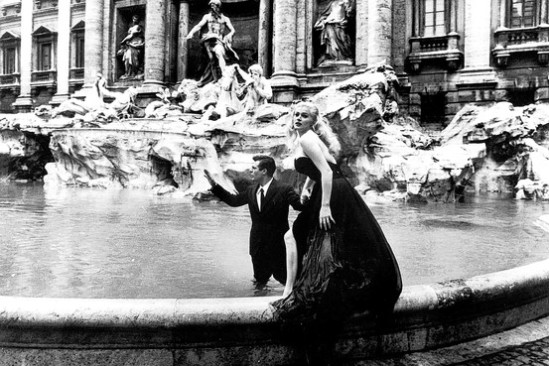 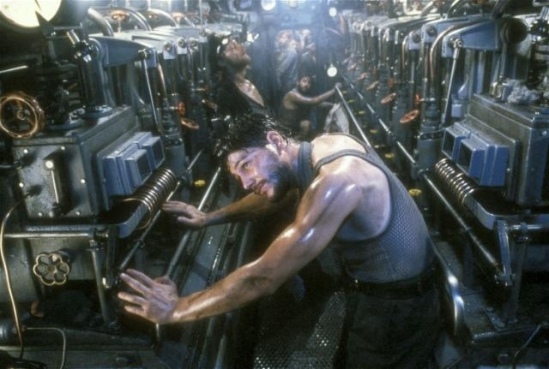 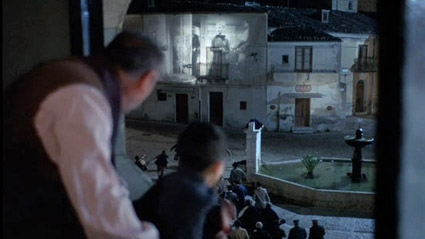 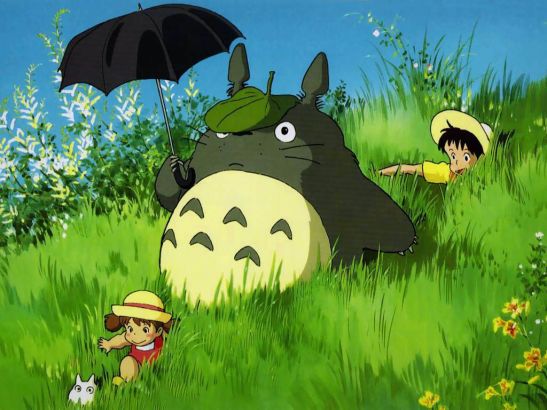 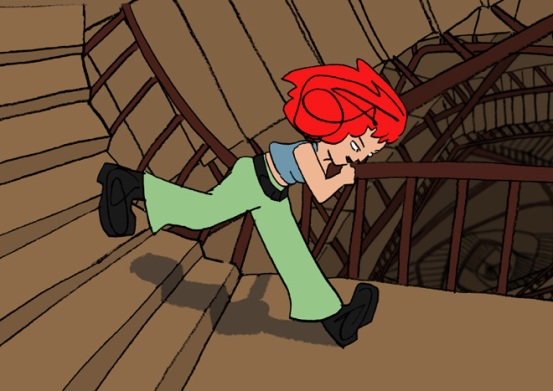 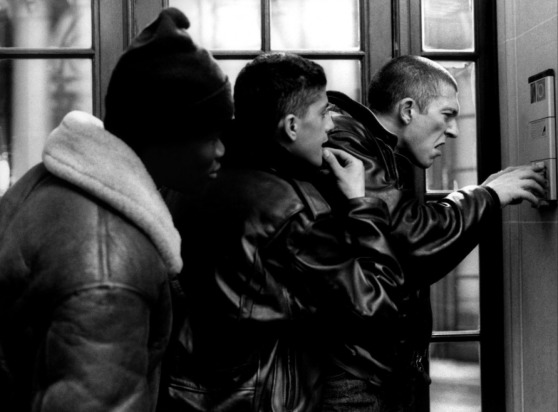 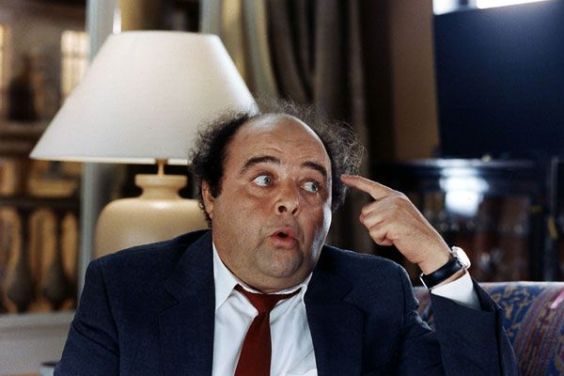 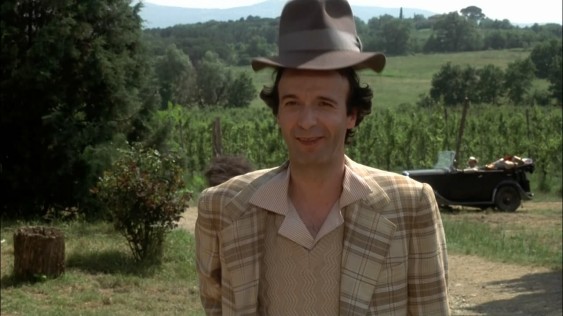 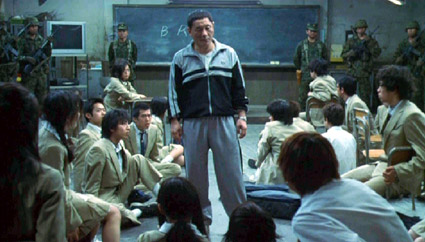 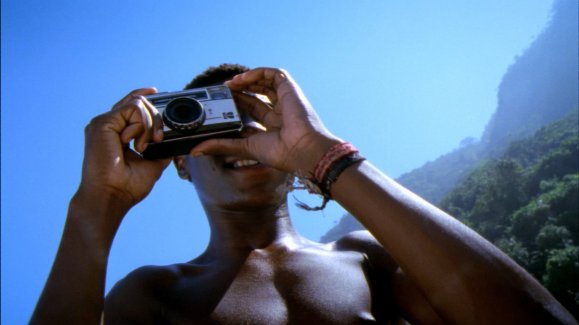 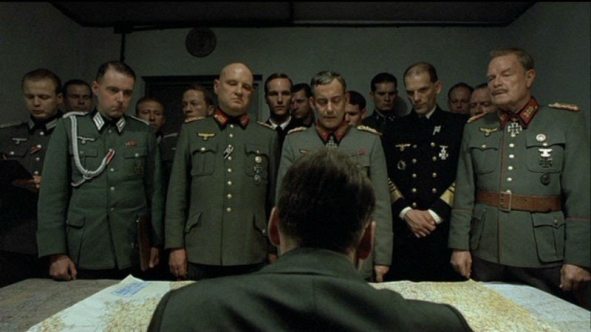 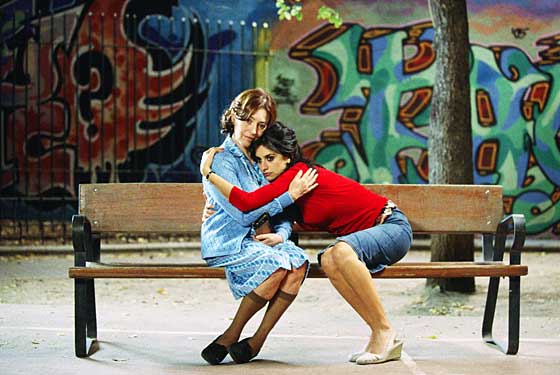