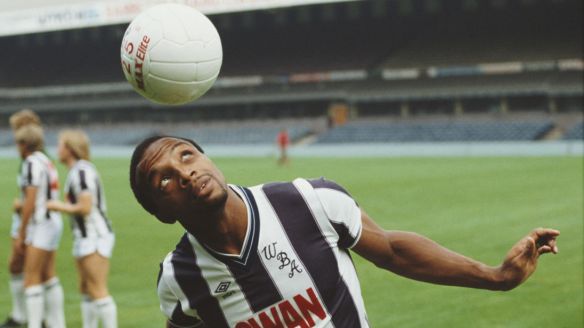 I kept it as a reminder of the evil some people had inside them. For the rest of my playing days, it was a motivation that they weren’t going to stop me.

As said by Cyrille Regis (1958 – 2018), the hugely inspirational and much loved former footballer, who has sadly passed. As well a huge goalscoring talent on the field, he also faced racist bigotry off the field which he dealt with a dignity and class that inspired later generations of black footballers. The quote refers to a bullet being sent to him before his senior England debut.

11 thoughts on “Line(s) of the Day #CyrilleRegis”