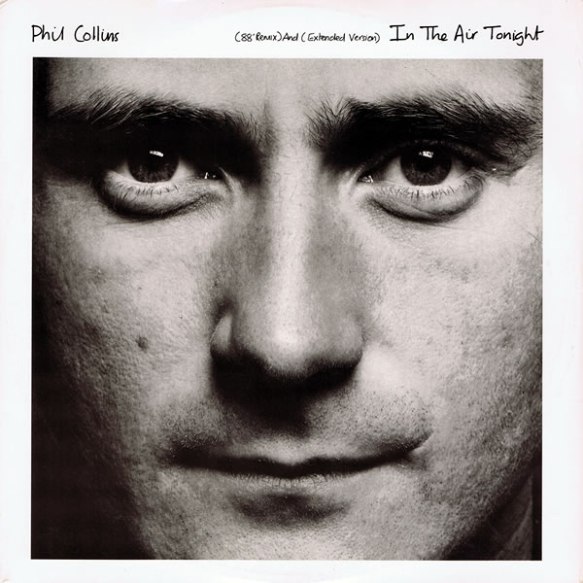 Well I remember, I remember, don’t worry, how could I ever forget
It’s the first time, the last time we ever met
But I know the reason why you keep your silence up, oh no you don’t fool me
Well the hurt doesn’t show, but the pain still grows
It’s no stranger to you and me.

Taken from the song In the Air Tonight by the English musician Phil Collins, from his debut solo album Face Value (1981). The brooding song, accompanied by an atmospheric video and featuring a fantastic drum solo, is still considered the former Genesis star’s definitive song.

25 thoughts on “Line(s) of the Day #InTheAirTonight”