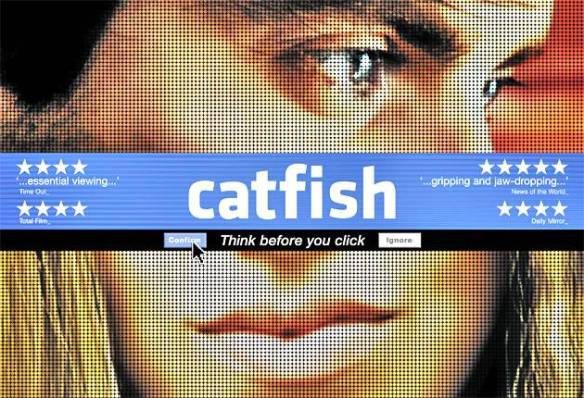 They used to tank cod from Alaska all the way to China. They’d keep them in vats in the ship. By the time the codfish reached China, the flesh was mush and tasteless. So this guy came up with the idea that if you put these cods in these big vats, put some catfish in with them and the catfish will keep the cod agile. And there are those people who are catfish in life.

The quote by Vince Pearce that gave the title to the documentary film Catfish (2010). Telling of an online romance that revealed some major secrets on one side, the film has since spawned a successful MTV series. Co-hosted by Nev Shulman, who was the star of the film, it is currently on its sixth series.