10 years after the original series, Planet Earth II has been released, mesmerising viewers with its extraordinary landscape views and detailed insights into animal life. Narrated by legendary broadcaster and famous naturalist Sir David Attenborough, it is expected to garner as much acclaim as its original, which was five years in the making. Below are eight different photographs taken from the Islands, Deserts, Jungles and Mountains categories. 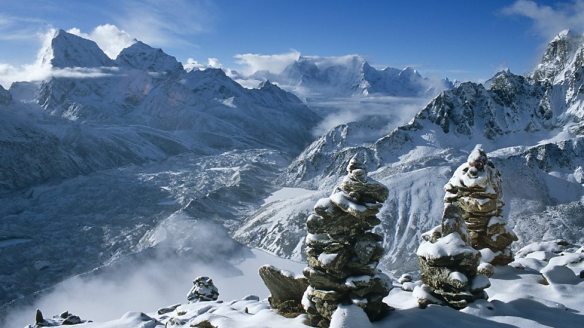 This is the view of from Gokyo Ri in the Khumbu region of the Nepalese Himalayas. 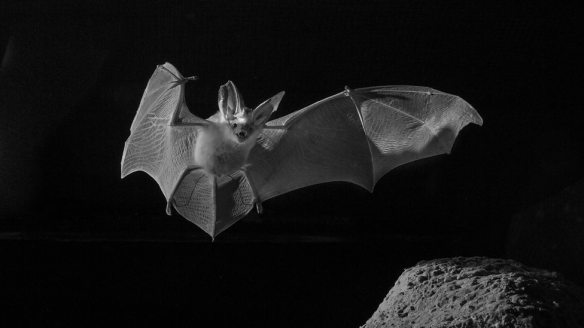 This spectacular shot is of a long-eared Otonycteris bat in the Negev Desert in Israel.

This may look affectionate, but these two stallions in Southwest United States are actually fighting. 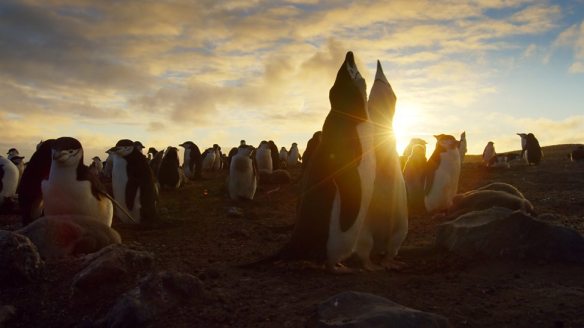 Zavodovski Island in the South Atlantic is the home for these penguins at sunset. 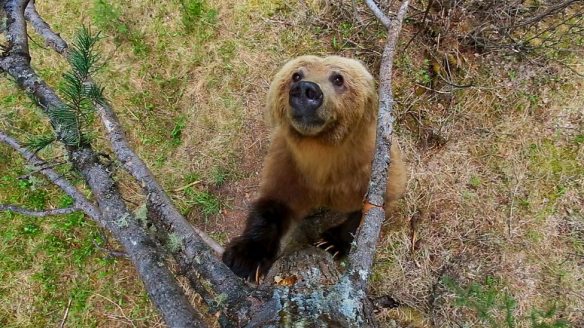 This adorable grizzly bear is in the Kananaskis National Park in Canada. 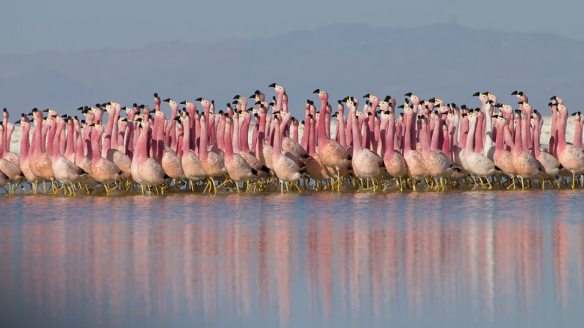 A chain of salt lakes provide a haven for flamingo colonies in the Andes. 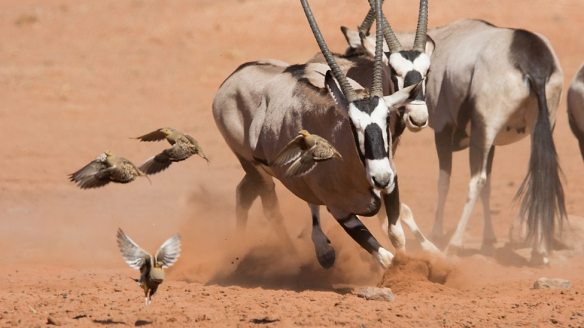 Sand grouse and oryx in the Namib Rand Nature Reserve in Namibia.

This scary creature is the Black caiman, the largest crocodile in South America.