As a lover of animals, photography and comedy, I just had to include The 2016 Comedy Wildlife Photography awards, which I saw on the Yahoo website. As well as highlighting the humour within the animal kingdom, the awards also serve as highlighting awareness of global conservation efforts. I’ve chosen eight of the most memorable images from the winning entries. Do you have a favourite? You might also be interested to see how they compare to these neatly timed animal shots which I posted a while back.

Angela Bohike spotted this not so Fantastic Mr Fox

Perdita Peltz with a shot of a squirrel that looks like its composing an orchestra. 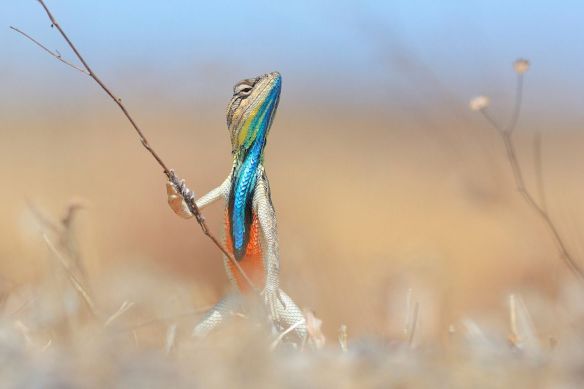 Anhup Deodar managed to see this lizard as though ready for action. 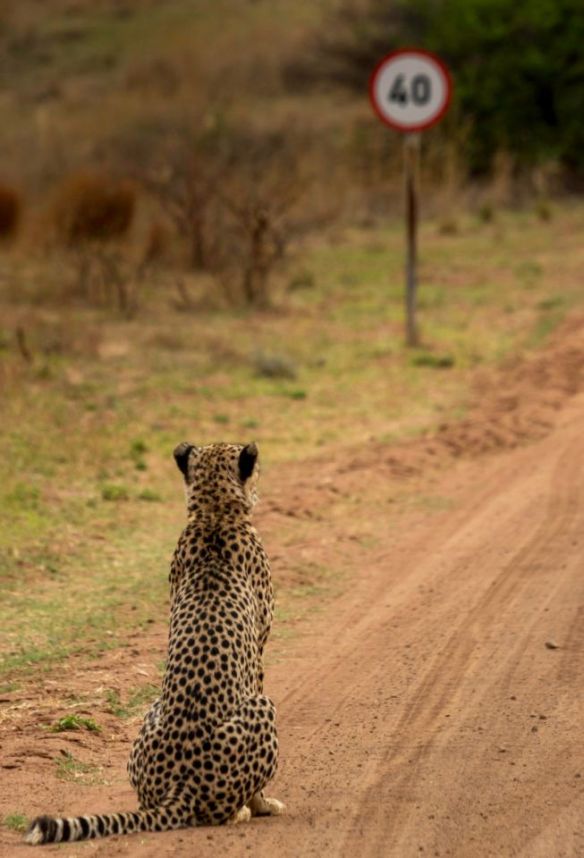 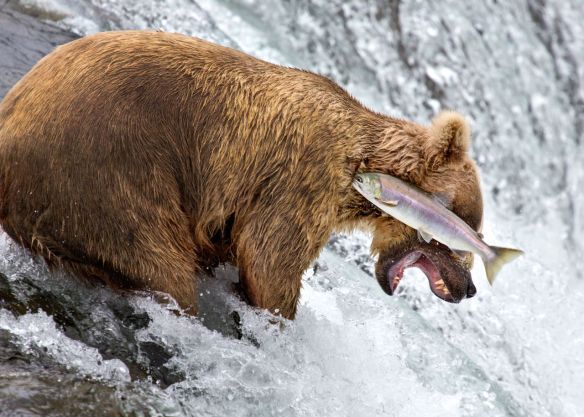 Rob Kroenert neatly captured this ‘fish out of water’ moment.