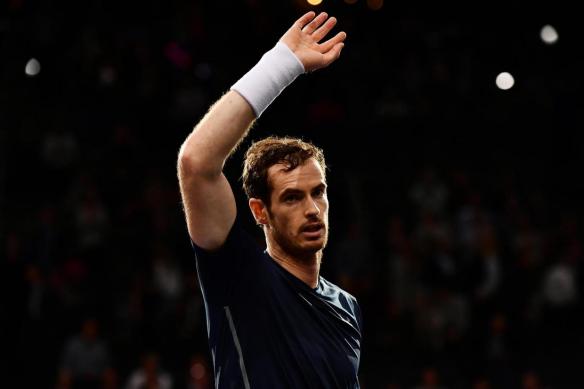 I never thought I’d be number one in the world. It’s been many years of work to get here.

Two-time Olympic champion, two-time Wimbledon champion, US Open and Davis Cup winner Andy Murray. Murray is the first British tennis player to be ranked top since the ATP rankings came into play in 1973, and achieved it seven years after first being ranked second.

6 thoughts on “Line(s) of the Day #AndyMurray”