With Angry Birds and World of Warcraft being released, it really is the season for computer games coming to the big screen. Are you more of a beat up up, platform, shoot out or sports fan? Are there any console games you’d really like to see adapted for cinema release? As always feel free to share your thoughts on the films below or what score you received. 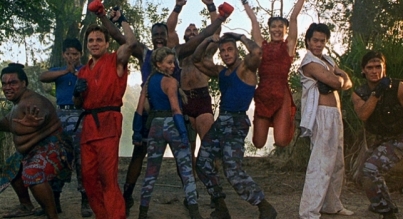 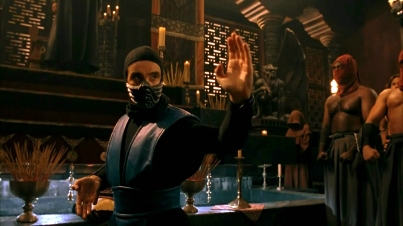 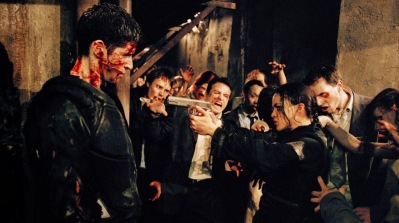 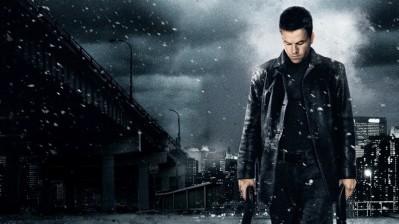 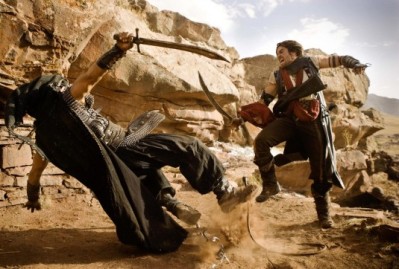 6. Prince of Persia: Sands of Time