First with the death of the legendary David Bowie, and now with the loss of Alan Rickman (both at the same age and from such a horrible disease), it’s been a terrible start to the year. Quite simply, Alan Rickman was one of the greats. From his unforgettable breakthrough as Hans Gruber, quite possibly my favourite villain, Rickman soon built up a career of extraordinary performances. While some of his most famous roles were as the baddies you found yourself at times rooting for, he was also capable of some of the most tender, vulnerable portrayals you will ever see. Like with my Robin Williams piece, this quiz isn’t so much about the scoring but about a celebration of Rickman’s work. Do you have a favourite character? Which of his films stand out most to you? 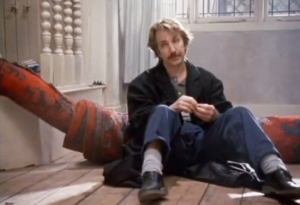 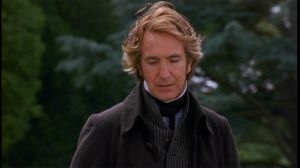 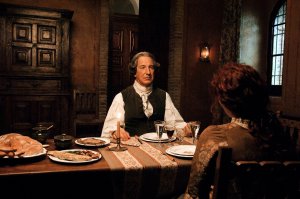