I saw the 24th James Bond film Spectre earlier today. Before I post my review and other ideas I have regarding the Bond franchise, I thought I’d put up a quiz showing films it has inspired within the past 25 years. Whether it seeking to emulate the action, adrenalin, style and sophistication or gently mock some of 007’s more formulaic and overblown outings, these films all owe a great deal of Bond for creating such a successful spy genre. How many of them can you get? Are you a fan of them or do you resent them? Don’t forget to check out these Bond quizzes if you haven’t done them already (1,2 and 3) 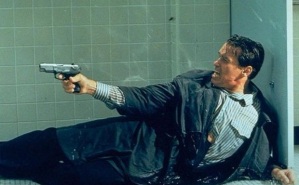 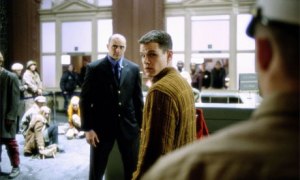 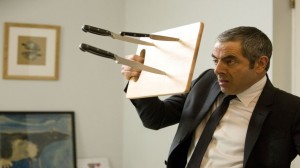 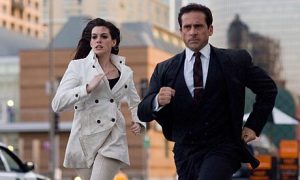 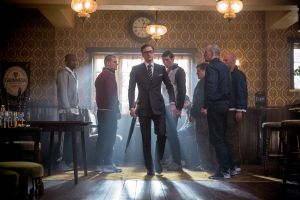