I’m off to Dublin for a few days to go to a friend’s wedding. I’ve never been to Ireland before so really looking forward to seeing more of the Emerald Isle. I’ll be making sure I take loads of photographs and seeing the local sites while I’m there. I also thought a themed quiz would be nice. Have you been to Ireland? Are there any other Irish films you really like? 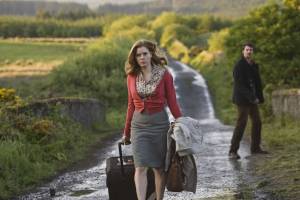