I’ve never been a huge fan of remakes. Whenever I’m asked about what my least favourite genre is, it’s between remakes, slasher films and spoofs. Unlike the latter two though, remakes really are in vogue right now. And they have been for some time.

I can see why there is a market for it. If there was a demand for the original story, then there is a proven audience. And Hollywood likes to be confident in a film being successful. At their best, a remake can take a great premise and take it in a new direction. True Grit, The Fly and The Thing are thereof the success stories. A higher level of technology available can also add a different dimension, best seen in a film like Peter Jackson’s King Kong. And yet, so many more fail to add enough to improve upon the original.

One of the problems is that they take the wrong films to remake. Rather than films with a noticeable flaw or that have dated badly, Hollywood has remade hugely popular films that already told its story brilliantly. It also needs to consider that most viewers will have fond memories and already know the story being retold. And so remakes must have something better than the original.

It is no surprise then that the majority of successful remakes are ones that viewers will not have seen the original of, or even know that they were remakes. The Departed, True Lies, The Magnificent Seven, Some Like it Hot and You’ve got Mail are just five that come to mind.

Unlike translation software Smartling, these films have done their best to ruin the magic of the original.  How many of the 15 lousiest remakes below can you work out? I’m always curious how many you can get. Normally I would put them in order, but on behalf of the originals I’ve put them in a random order. 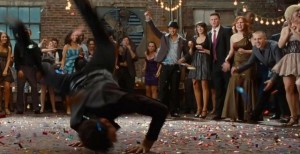 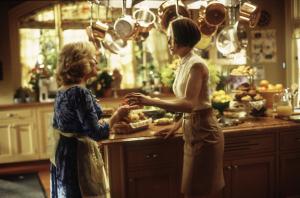 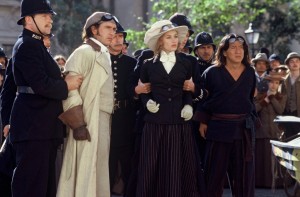 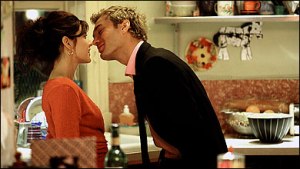 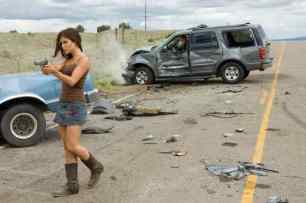 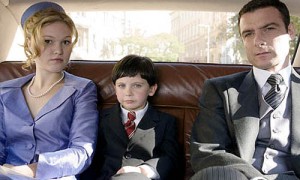 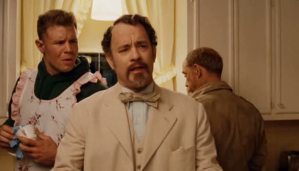 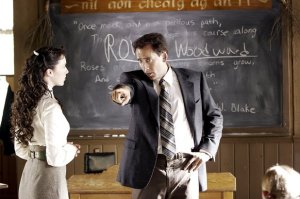 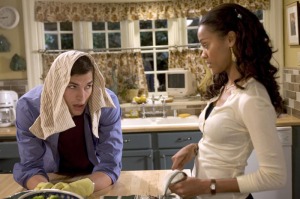 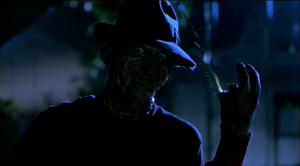 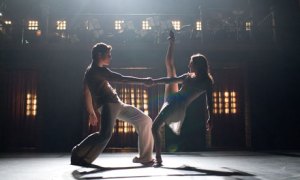 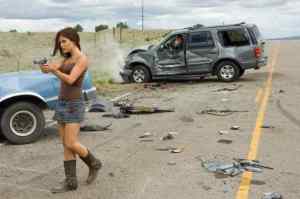 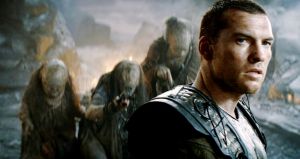 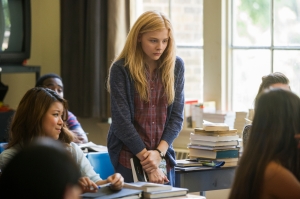 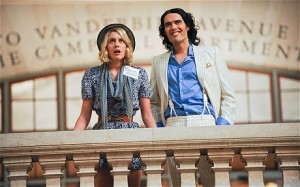