With the UEFA Champions League just finished, it means the club level football calendar is over for the season. So why not do a quiz based on the so-called beautiful game? How well do you know how its big screen adaptations? As always feel free to let me know your score or any other films in the genre you’re a fan of. 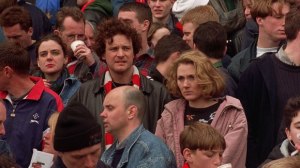 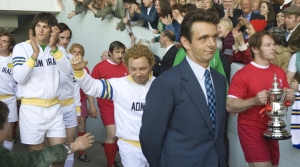