With Mad Max: Fury Road, the fourth in the franchise getting rave reviews, I just had to do a quiz for you all to celebrate. As Australian films has already been covered, I’ve decided to look at which other films have had lasted so long. As you can see, it’s been a pretty mixed bag. Answers below, where your comments are always welcome. Look out for Part 2 coming soon. 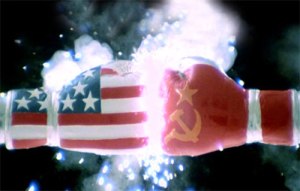 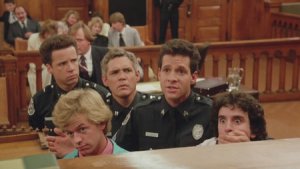 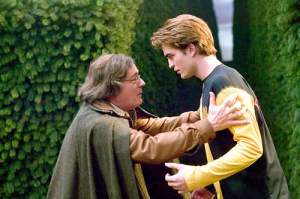 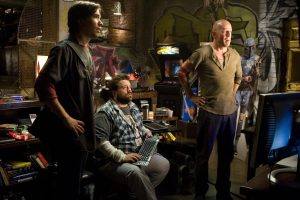