As bitter, washed up actor Riggan Thomson in Birdman observes, it seems like every major actor is playing a superhero these days. To coincide with the release of the latest Avengers film, The Avengers: Age of Ulton, here’s the first of three quizzes to see how well you well you know your superheroes. This one is on the loan wolves branch, represented in the 21st century. 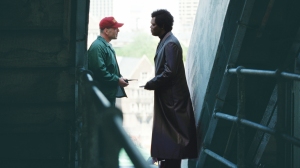 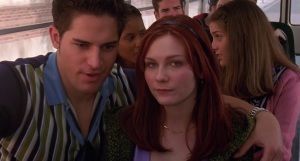 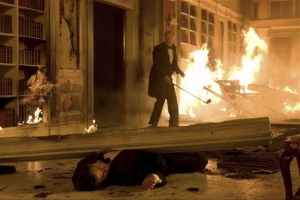 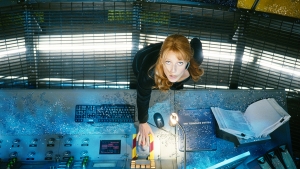