I’ve been to Paris plenty of times. It’s a gorgeous city, filled with style, flair and romance. I haven’t seen anywhere near enough of other parts of France though, and so I really looked forward to visiting Brittany. Located in in the north west part of the country, Brittany has population of around 4.5 million and has a strong Celtic history. 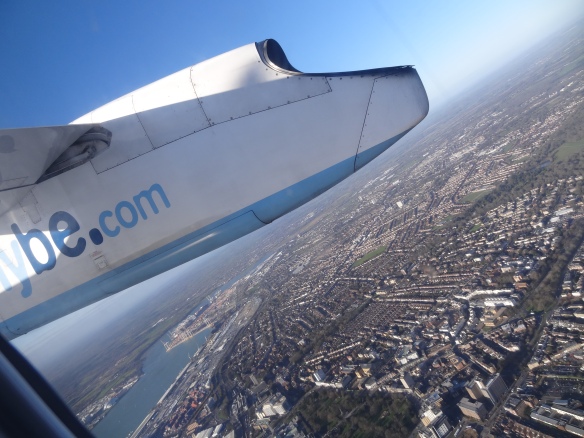 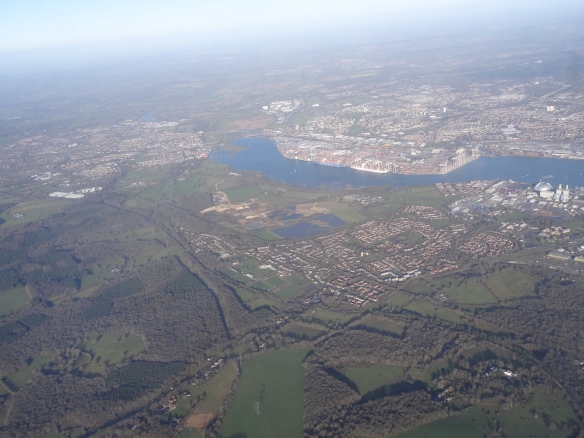 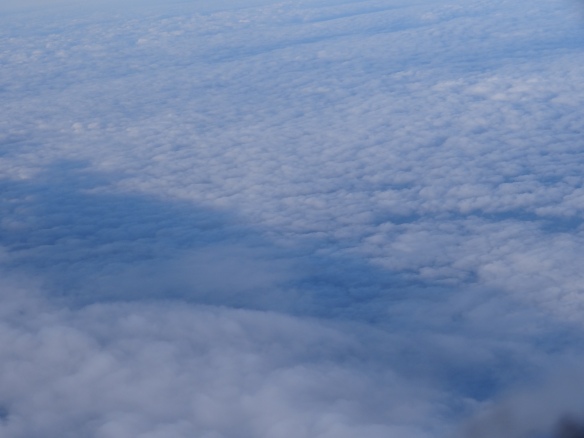 Going by ferry and then driving or getting a train would be long and inconvenient, so the family decided to get a flight from Southampton to Brittany’s nearest airport of Nantes. From there, we were met by the family friends with whom we were staying. Although England was freezing, the weather wasn’t too bad and meant I could take some photos from the plane. 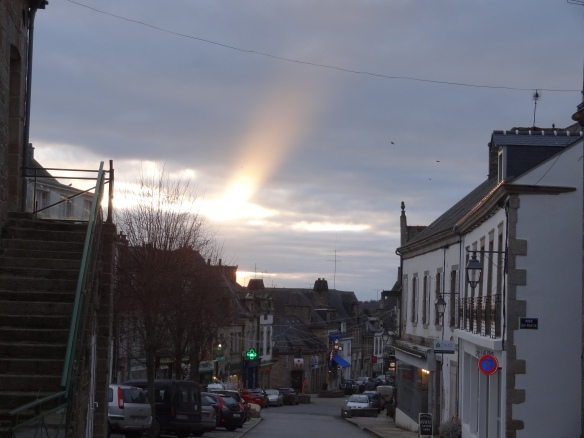 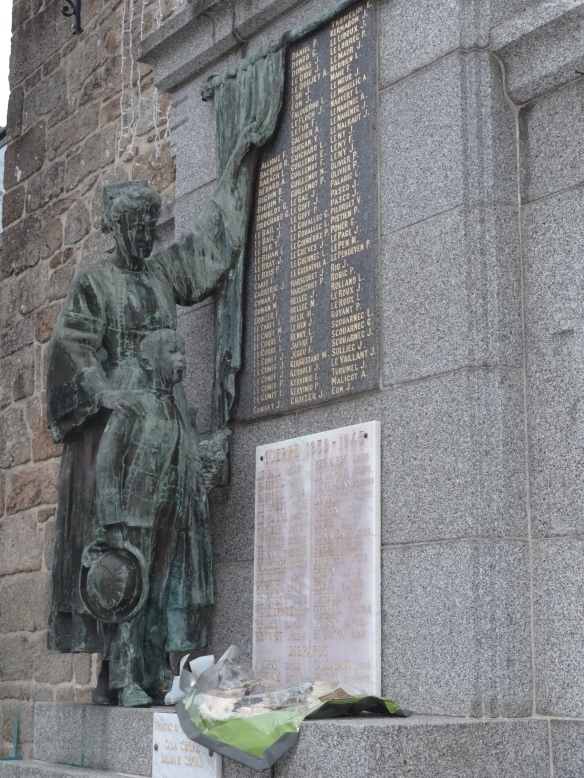 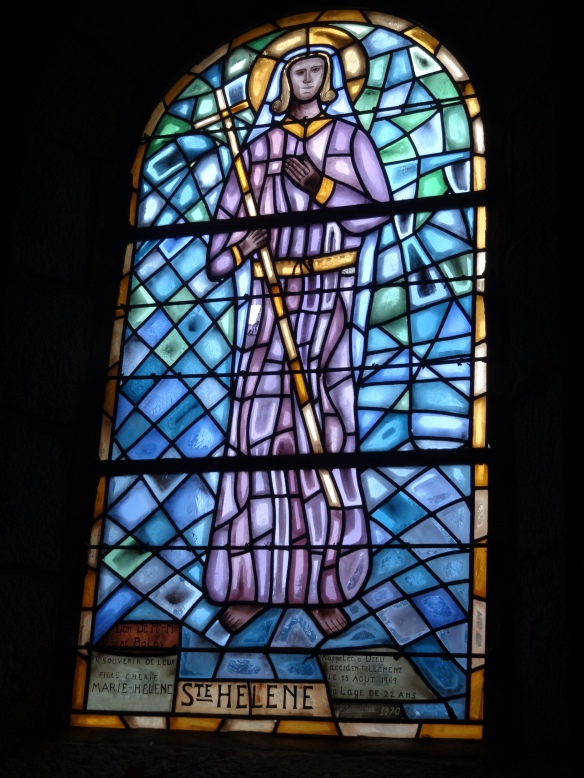 The part of Brittany my family and I were staying was Bubry, which is so small that inhabitants of other parts of the region will be unaware of it. Unlike London, public transport is minimal so a car is vital for getting groceries or for reaching the nearby towns of Vannes or Lorient. 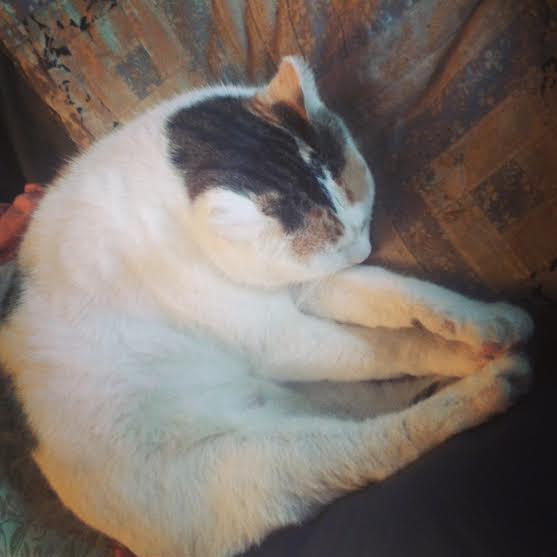 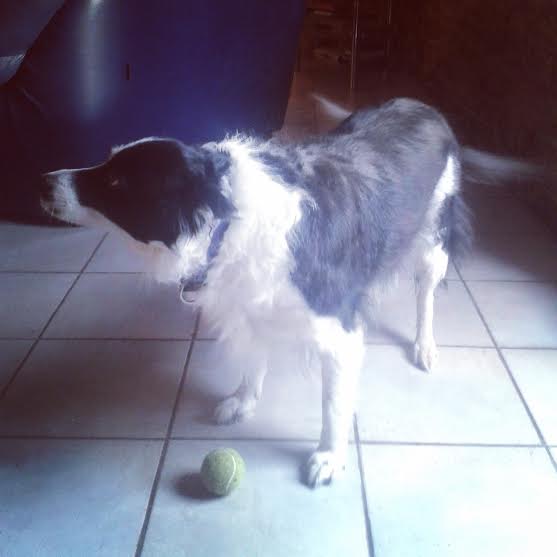 Two very cute members of the house we were staying with Millie the cat and Poppy the dog. Millie was a stray adopted by our friends. It would be easy to envy her life, as she has no restrictions during the day when she roams freely and spends a lot of the day sleeping. Poppy has a huge energy and was always coming to you with the ball which she wanted you to throw for her to chase. 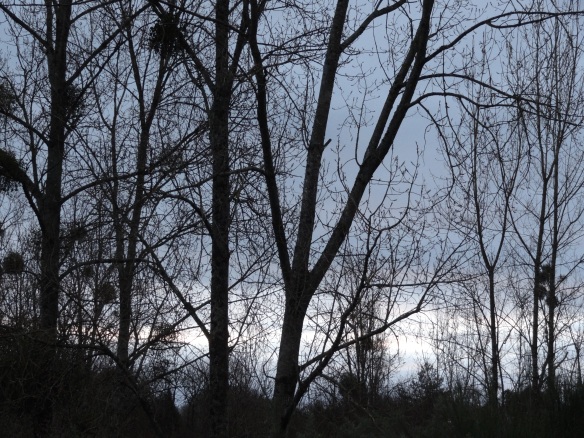 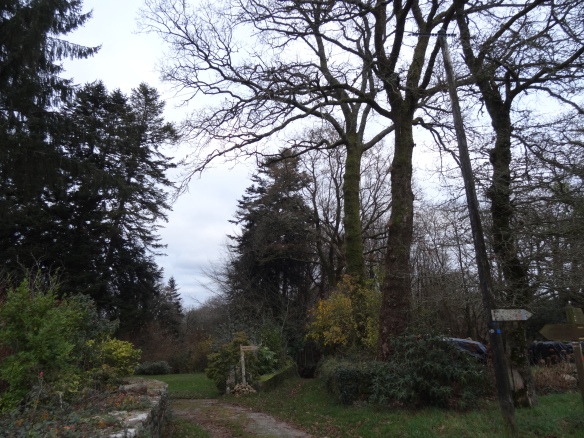 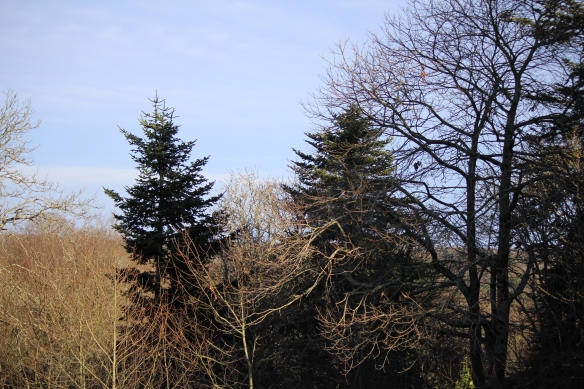 If you want to get way from city life, Brittany is perfect. Although there are plenty of touristy delights which I will see more of on future visits, what I most valued on this trip was the silence and serenity. It was so easy for a day to pass just by going on long walks and reading. Take a camera, comfortable walking shoes, plenty of books and an appetite for local produce and you won’t want to leave.