There really are more films about memory loss than you would expect, especially in the early part of the century. Will you improve your score from Part 1? As ever, answers are below and you are more than welcome to make any comments regarding any of the films mentioned or even the genre itself. 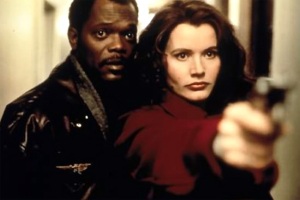 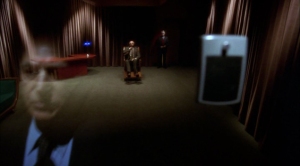 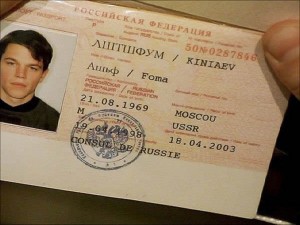 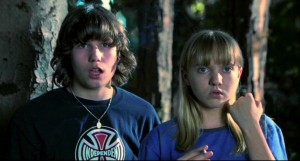 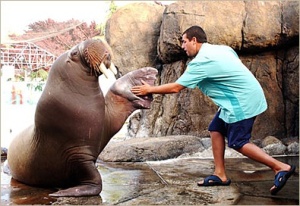 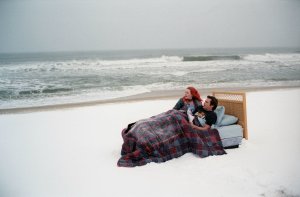