After watching the hilarious action 22 Jump Street the other day (sequel to 21 Jump Street), I realised that while I have talked about bromances in TV shows, I have yet to do a quiz for a similar theme in films.  And there are plenty to choose from, especially when they have to try and save the day. See if you can work out the six buddy action films below, chosen in order of age. If you can work out all six before looking at the answers below, give yourself the highest of bromance hugs. 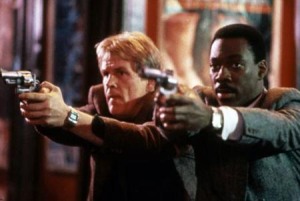 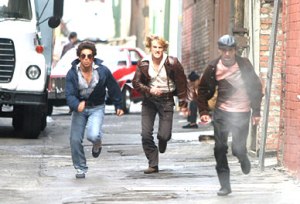