With the release of The Judge with Robert Downey Jr and Robert Duvall, it got me thinking about what other courtroom dramas have been made before. And one decade which produced plenty of quality courtroom films is the 90s, including one which also starred Duvall. See how many of the chronologically-ordered films below you can work out. 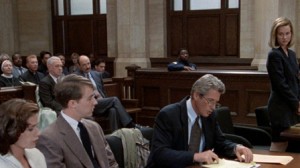 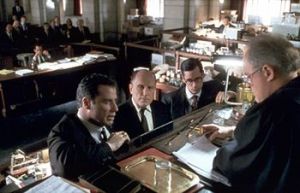