With the release of the latest Kevin Costner film The Draft, it seemed the ideal time to do a themed quiz on Hollywood’s love for American Football. Even if you’re not a fan of the sport, you might still get a couple so definitely give it a go. 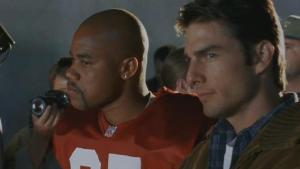 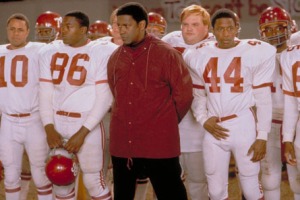 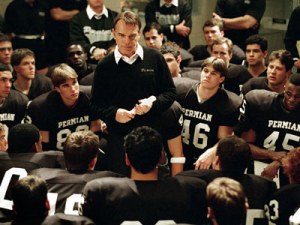 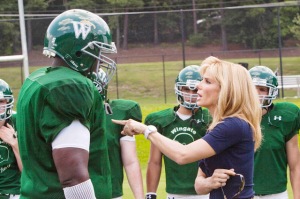