Zoe, Natasha and Kim have all done this very cool A – Z feature based on reading. Literature has been a big part of the blog and has always meant a lot to me, so there was no way I wasn’t going to get in on the fun. 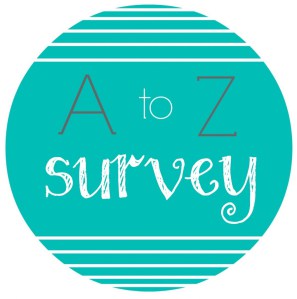 Author you’ve read the most books from:

Roald Dahl. He had such a wonderful imagination and was one of the writers who got me into reading from a very early age.

Harry Potter and the Prisoner of Azkaban. The third of the series and still my favourite. It really was a jump up from the previous two and introduced some wonderful new characters. 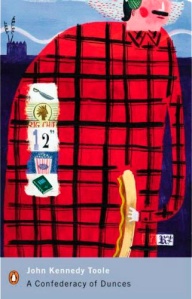 I’m re-reading A Confederation of Dunces. An incredible book. I can’t think of any character in literature like Ignatius T. Reilly.

Drink of Choice While Reading:

Coke, but I am trying to cut down on it.

Physical. I really do like a hard copy book, especially if it is well-thumbed from use. A room lined with books is always a great sight. Something Cicero will attest to 🙂

Fictional Character You Probably Would Have Actually Dated in High School:

Vesper Lynd From Casino Royale would have been mysterious and easily the most glamorous girl in school.

Glad You Gave This Book A Chance:

I enjoyed the first Twilight book. I thought it captured the charm of being new to a small town and the wonders and complications of a first romance, as well as the aura of mystery in a vampire world.

Bodyline Autopsy by David Frith. It’s about the Ashes Bodyline series between England and Australia in the 1932-33 series. It’s full of details about a fascinating tour that had repercussions for decades to follow.

Important Moment in Your Reading Life:

Discovering the wonder of short stories. I was given a book on short stories by a friend and it inspired me to read so many more, as well as write my own. It even lead to a further explanation which I put as a post.

Random Acts of Management by Scott Adams. I’m a big fan of Dilbert and his office life.

Kinds of Books You Won’t Read:

Celebrity autobiographies, especially if they are in their twenties.

Lord of the Rings.

Major Book Hangover Because of:

Sherlock Holmes. The stories are incredible, unique and set the standard for detective fiction.

Number of Bookcases You Own:

Two long shelves and more than a few piles in different places.

One Book You Have Read Multiple Times: 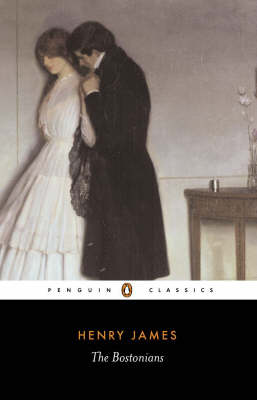 The Bostonians by Henry James. For me it is the greatest character study in literature. A phenomenal achievement.

My bed. Looking out of the window every once in a while is a cool feeling too.

Quote that Inspires You/Gives You All The Feels From a Book You’ve Read:

There are some children’s classics like The Secret Garden and Wind and the Willow I didn’t read as a child.

Series You Started and Need to Finish (all books are out in series):

The Narnia series. I read the first four of the series but have never got round to the others.

Three of Your All-Time Favorite Books:

The Great Gatsby – F. Scott Fitzgerald (I’ve quoted it twice on Line(s) of the Day)

Enid Blyton. Along with Roald Dahl she helped get me into reading at a really early age, and I am super grateful.

Very Excited for this Release more than the Others:

None comes to mind actually. Too many other books to get through first.

Misplacing books after I’ve read them. My excuse is I have too many.

X Marks the Spot: Start at the top left of your shelf and pick the 27th book:

Catcher in the Rye by J. D. Salinger. It has a nice book cover too. 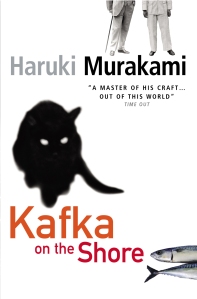 Kafka on the Shore by Murakami, though it will have to get in line.

Zzz-Snatcher Book (last book that kept you up WAY late):

I read it years ago, but High Fidelity by Nick Hornby. It kept me up to ridiculous hours but was totally worth it. I even have a personally signed copy.

21 thoughts on “Reviews and other Features – A – Z Reading Challenge”