He’s been around for such a long time – been in over 100 films no less –  it’s seems a great idea to have a two part quiz for the Washington DC-born star. With an impressive set of films, I really am spoilt for choice for which films to choose. The films below are all from the last century. Feeling confident? The films are in chronological order with the answers below. 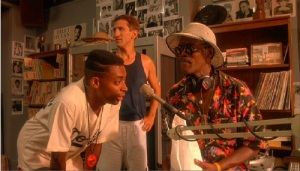 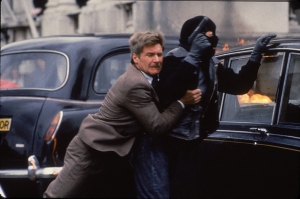 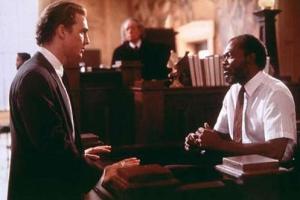 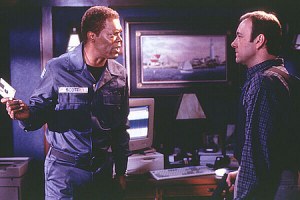