As seen from my quiz of plays in black and white, there have been some very fine films from such a wonderful source. Here are six more recent films from plays, covering a wide range of decades, talent and topics. Who wants to play? 😉 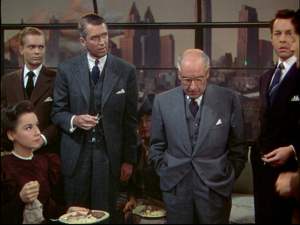 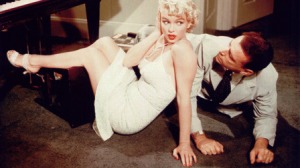 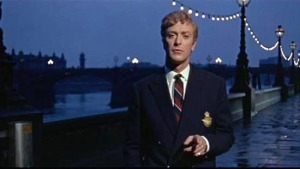 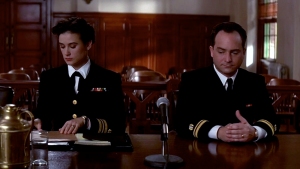 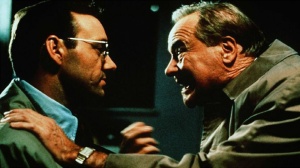 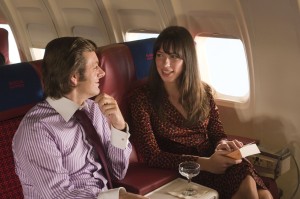