With the British Academy Film and Television Awards (BAFTAs) winners still basking in the glory of being recognised for their critically-regarded work, how about extending the feel-good feeling? Below are six Best Film Winners from the past 10 years. I’ve even decided to put the year the film won the prize. A warning though, that the films won’t always match the year it won the award as the BAFTAS are in February. 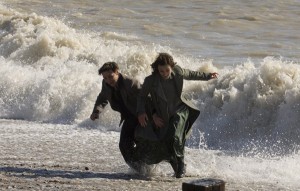 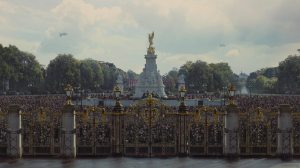