As this clearly won’t be the only quiz I do on Hitchcock, it was tempting to divide his films into black and white and colour, British and American or even the first half of his career and second. But then if Hitchcock enjoyed breaking convention, so should I. So, although the films are in order as ever, there’s no decades in brackets as a clue. I’m sure the Master of Suspense himself would approve. You can find the second part here and the third part here. As always, feel free to post your score of suggest any ideas for future quizzes. 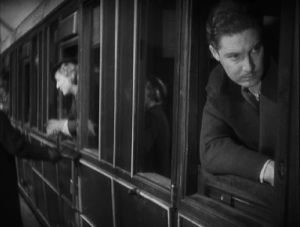