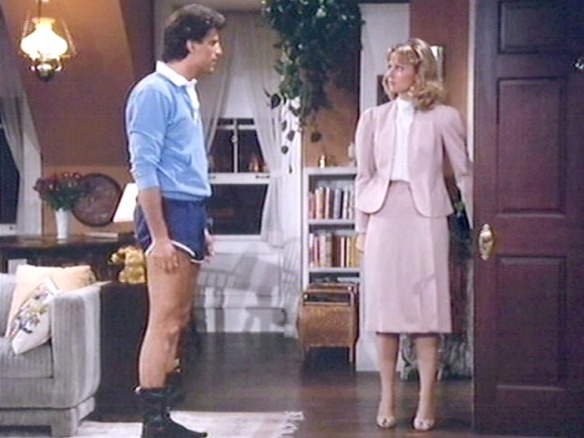 Sam Malone: I could get out of prison after 12 years, serve on an all male ship for another four, and be dropped on a desert island for another three, eating nothing but raw oysters day after day, and if one day Diane Chambers walked out of the surf naked, all I’d want from her is the hockey scores.
Diane Chambers: And you wouldn’t even get that!