The very incredible ‘Gravity’ is already out (and expect a review on here soon too) and wowing critics everywhere. I’ve already done a quiz of films set in space but in tribute to one of the stars of this visual epic, see if you can work out six of Sandra Bullock’s previous films. 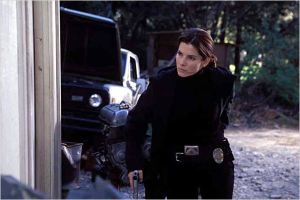 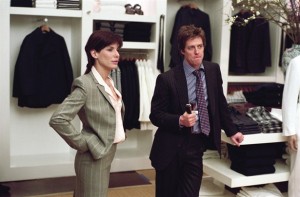